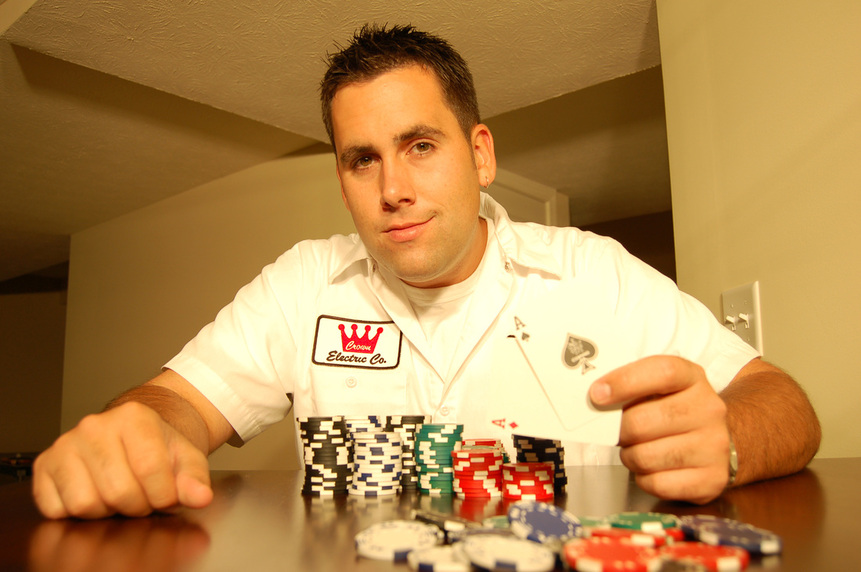 A couple of years ago, I stumbled across a comedian on Comedy Central that I was intriqued by, he seemed normal enough, and he didn't laugh at his own jokes! I decided I'd watch until he didn't make me laugh anymore. 30 minutes later, the show ended and I was in tears from laughing so hard. The comedian's name was Josh Sneed.
From that point on, any time he was on TV I was watching (even the same special over and over) and I was telling all of my friends and family about him!
Little did I know then, that in a couple of years, I would be involved with this campaign, and so would the incredibly funny, Josh Sneed.
When I realized that Josh was following TTB, I squealed, I was so excited to see him supporting our cause. I asked him to be a celebrity spotlight and his responses warmed my heart. I actually had to read them to TTB President Brittany the day I got them back!
Josh is a funny man, yes, but he has some serious insight on this epidemic that we all struggle with...self image. Please enjoy his answers to our spotlight questions!


TTB:  Why did you decide to join Team True Beauty?
JOSH: I stumbled across your twitter profile and after doing a little digging, I learned more about exactly what Team True Beauty is. After that, following TTB was a no brainer.

TTB: What is one piece of advice you would give to people who are struggling to see THEIR true beauty?
JOSH:  I am a testament that if you're comfortable in your own skin, the skies the limit. People think that if they aren't a 10, they can't be on television, score an attractive spouse, or make a beautiful baby. I would beg to differ. Just be happy with who you are, and don't surround yourself with anyone that wants you to change.

TTB: How do YOU describe Beauty? True Beauty? Is there a difference?
JOSH: I don't think there's a difference at all. I have always believed that beauty does "lie within the eye of the beholder". Comedy, and art in general, is a perfect example of that. Some people think I'm funny, some don't. Those that do are beautiful people. (smirk)

TTB: What is one thing that your fans/followers/TTB supporters would be surprised to find out about you? -
JOSH: The "beautiful" (pun intended) thing about Twitter/Facebook is that I can put all kinds of fun facts and random thoughts out there for my fans to read. At this point, I don't think people would be surprised about anything I say.

TTB: If there is ONE thing that you can leave this spotlight with, concerning ANYTHING (funny or serious) what would it be? -
JOSH:  The best advice anyone ever gave me is to be yourself. I can't tell you how important it is. No matter what you're into, there are others like you. Google the most obscure thing about you and I bet you'll find a website dedicated to it. It seems cliche, but it's the truth. If someone doesn't want to be around you when you're being you, it's their loss...not yours.

Josh, I'm not sure it could have been said any better! Thank you so much for all of your support!

FOR MORE JOSH:
Twitter: http://twitter.com/#!/joshsneed
Facebook: http://www.facebook.com/pages/Josh-Sneed/37482825556
Official: www.joshsneed.com
MAKE SURE TO GET HIS CD: UNACCEPTABLE. This CD makes me laugh everytime I listen (and I know it by heart!)